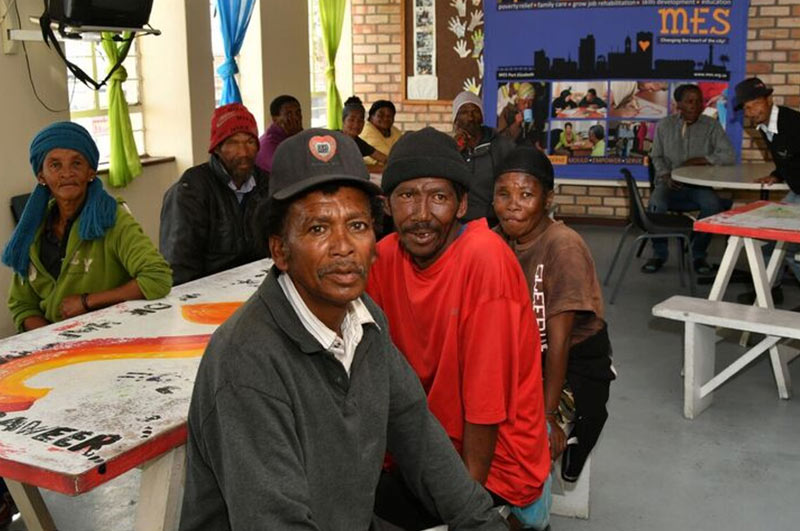 In partnership with Maranatha Services the MES Gqeberha (former Port Elizabeth) branch was established in 2008. During 2009 MES PE and Maranatha Services decided that the community would be best served by keeping their identities separate, each focussing on their own unique, respective strengths.

MES purchased the Diocese Building on 1 Hiles street, Korsten (PE Shelter) in June 2008 with bridging finance provided by the Christian Development Trust (CDT). In December 2011, MES PE was awarded a capital subsidy to finance the purchase and renovation of the shelter facility by the Eastern Cape Housing Department. The subsidy agreement was to provide a 120 bed shelter facility for vulnerable and homeless individuals. The bridging finance loan from CDT for the purchase was settled with the first deposit that was received in March 2012.

The services offered by the branch are anchored in Christian values and by utilising the MES Holistic Service Model that addresses the clients physical, emotional, spiritual and developmental needs the branch has become a space where the homeless of the inner city of the Nelson Mandela Metro and the Eastern Cape are provided with temporary three tier supportive residential care whilst they are rehabilitated and empowered towards a sustainable

exit from the shelter and re-unification with their families.

The services rendered to our client groups include a holistic approach of prevention, intake and intervention leading to a sustainable exit for each individual. Presently MES Port Elizabeth focusses on adults, older persons, social support services and enterprise projects. 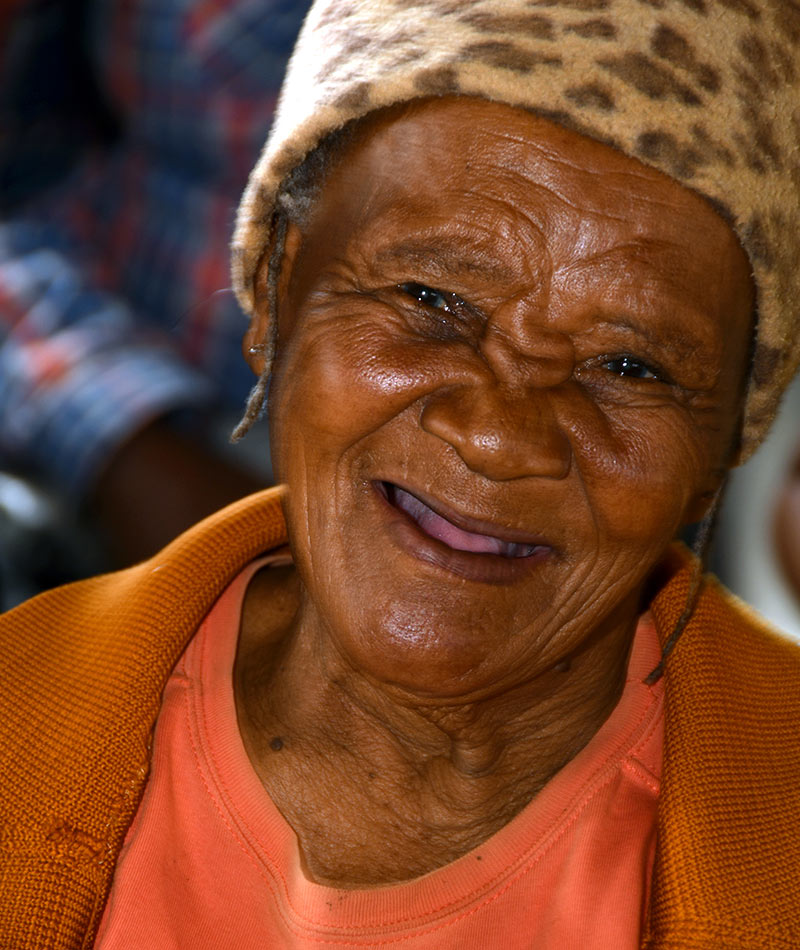 The Social Work Programme assists homeless and unemployed people to cope with their complex socio-economic and psychological problems by offering developmental and therapeutic intervention, rehabilitation and family reunification programmes that will empower them to make decisions that will change and improve their quality of life. With the focus remaining a sustainable exit from the shelter.

MES believes that the restorative grace of Jesus Christ makes change possible and hope a reality. The spiritual enrichment programme is integrated with all the different programmes presented at MES PE. This includes spiritual enrichment courses, interdenominational church services, bible study, linking the homeless with local churches and pastoral group or one to one counselling.

Adults have access to nutritious meals and food parcels which covers basic needs. The involvement via soup kitchens, clothing bank and benefitting from national campaigns and resources of MES is fulfilling a very real need in the Nelson Mandela Metro. 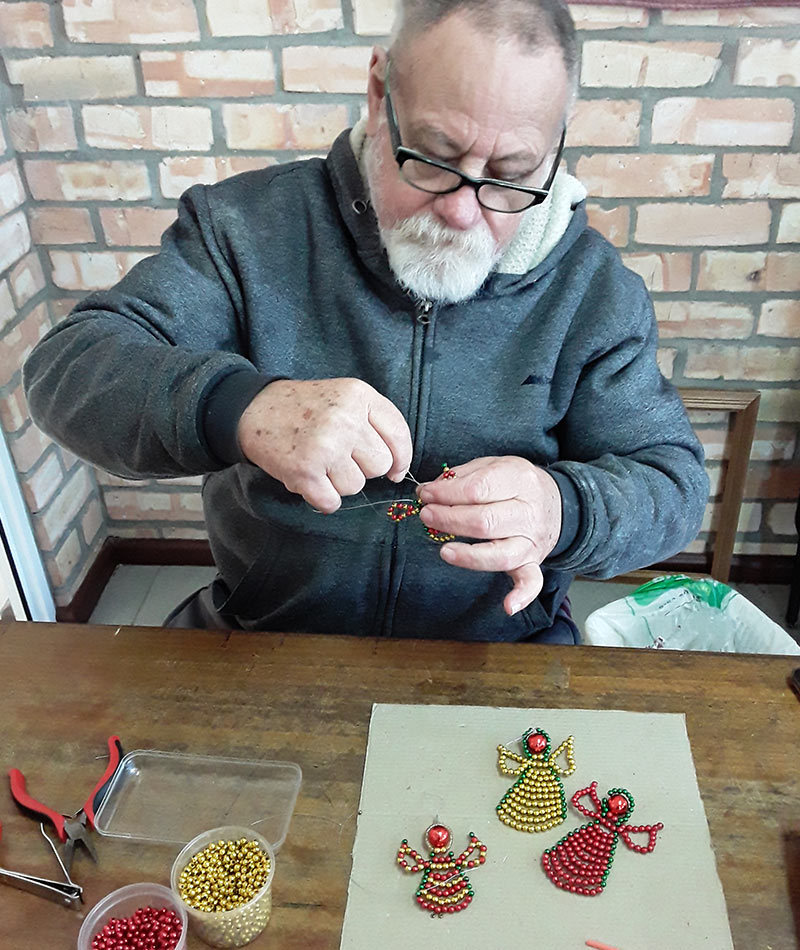 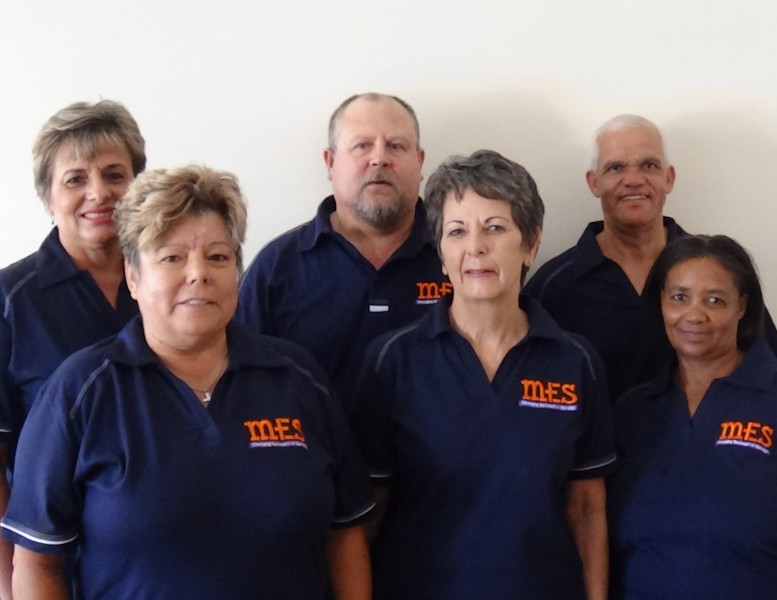