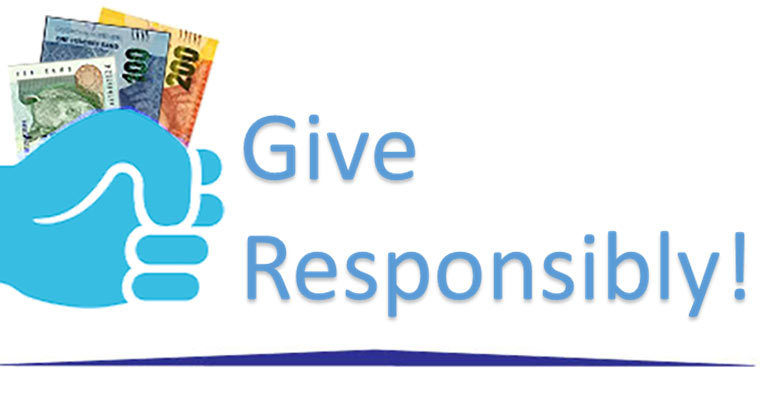 MES Cape Town is calling on corporate donors and individual volunteers to support the Give Responsibly campaign, which discourages residents in the Western Cape province, from handing out money and goods to the homeless living in the streets.

As our campaign objective and part of our role to empower and uplift the destitute, we urge the community to refer homeless people at non-profit (NPO) organisations, such as MES. While there is over 14 000 homeless people in Cape Town at cost of R700m spent a year,  according to  The Cost of Homelessness Study in Cape Town, there’s seemingly been short-term solutions to the problem which are not only expensive but fail to help people get off the streets.

When and how to Give Responsibly?

We encourage the public to “Take cash out of the system” by buying food and shelter vouchers and refer people in need to charity  organisations such as MES, who will assist them through a high-level of social support services which the street people need.

Why should the public not give hand outs:

SHELTERS IN THE CITY OF CAPE TOWN

What is Responsible Giving?

“Give a hand up, not a handout” 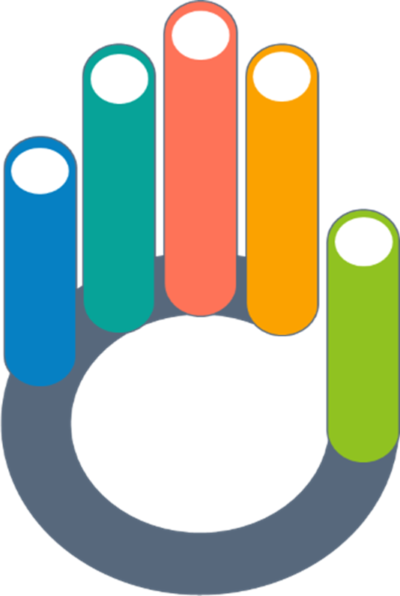